The gender pay gap has always been a topic of interest, but in an attempt to increase awareness and improve pay equality, the UK government introduced compulsory reporting of the gender pay gap for organisations with 250 or more employees by April 2018.

We are pleased to report that our gender pay gap is 2.8% which is significantly below the UK median pay gap.

The reason for our gap is due to a lower proportion of women than men in our senior roles. However, we are making progress in this area with the aim to reduce the imbalance.

I confirm that the information we have supplied has been calculated according to the requirements of the Equality Act 2010 (Gender Pay Gap Information) Regulations 2017″ Simon Gasson, Managing Director.

Understanding the gender pay gap in the UK

The following information has been taken from the Office for National Statistics. The full report can be accessed here.

This analysis builds on the raw gender pay gap, using regressions techniques to provide more insight into the factors that affect men’s and women’s pay.

The gender pay gap is defined as the difference in median pay between men and women. The Office for National Statistics headline measure for the gender pay gap is calculated as the difference between median gross hourly earnings (excluding overtime) as a proportion of median gross hourly earnings (excluding overtime) for men. But crucially this measure does not take into account equal pay for equal work. 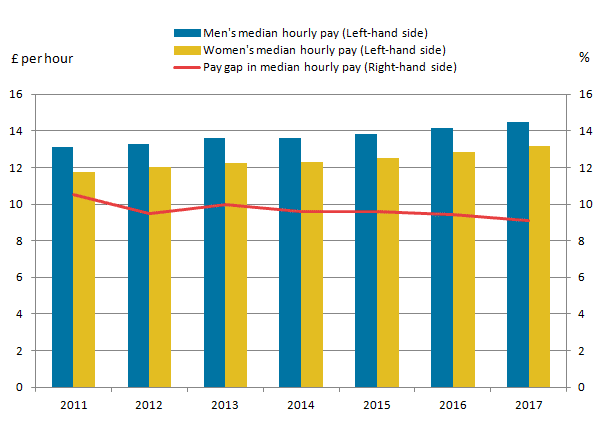 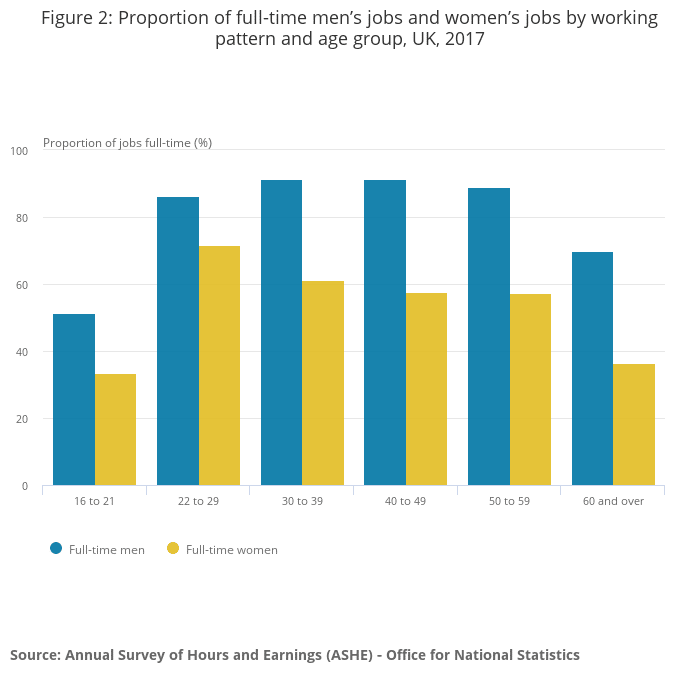