We are extremely pleased to report that our gender pay gap is 0.68% which has improved significantly from last year which was 2.8%. These figures are significantly below the UK median pay gap and demonstrate that pay for both men and women are similar.

Our gap has reduced from last year as a result of the increase in women in more senior roles – in both the upper and lower middle pay quartiles and we have less women than men who are in the lower pay quartile. 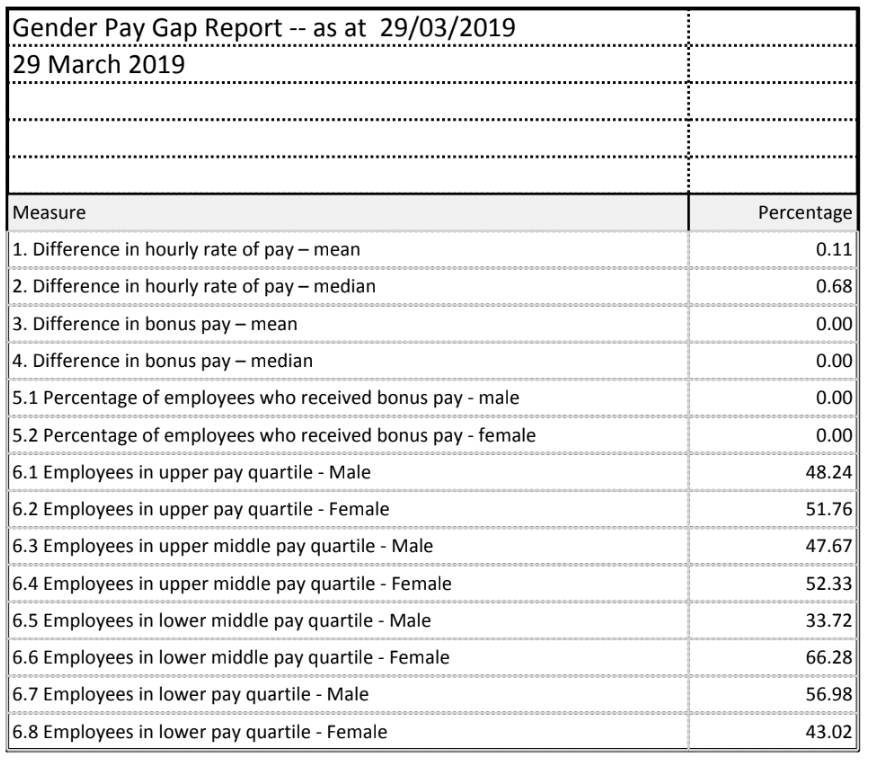 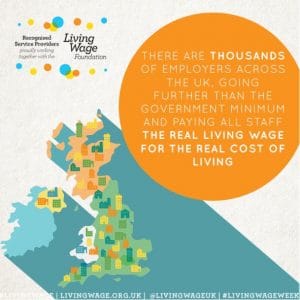